Dialogue with a community of learners 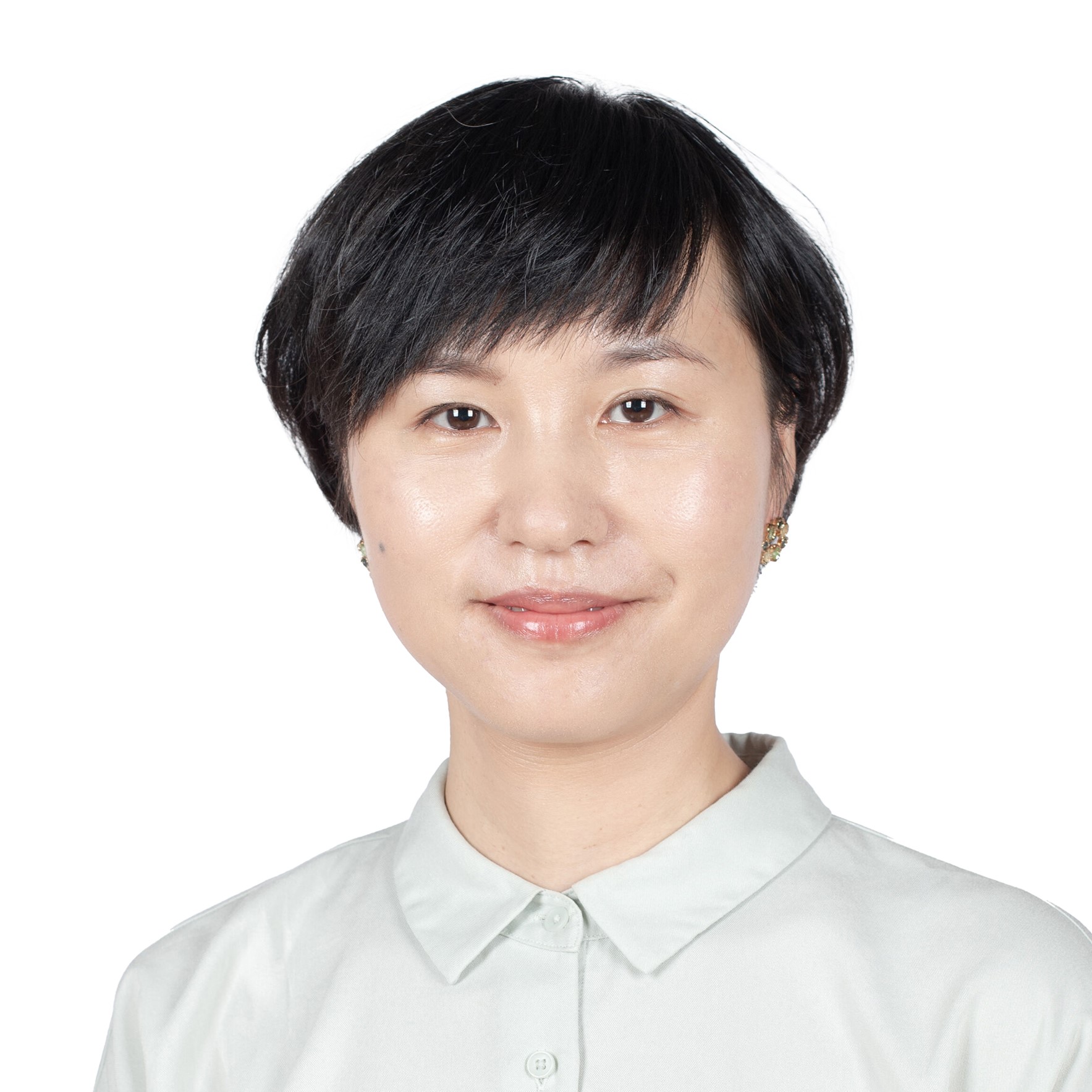 EY4D's "Tour to Africa" has taken our inquisitive learners on a journey to a pristine jungle and grasslands inhabited by nomads for centuries. They saw how the ancient nomads and the animals impulsively plundered and hunted while trying to strike a balance of resources for the survival of both. Children experienced the dilemma, learned about the nomadic culture, and tried to put themselves in the locals' shoes. They acted like locals and investigated the jungle and grasslands' plants, animals, and water resources. They tested their hypotheses and speculations repeatedly, negotiated with the animal captain round after round, and kept working on their findings. While safeguarding the land, as the locals did, our learners developed a deep respect for mother nature. When another invader civilisation was involved, and the jungle was about to be turned into a resort, our learners were irritated and worried. They predicted a future where the exotic group destroyed the locals and the animals. After experiencing the advanced technology and convenient life in the modern world, however, most learners altered their stance. They read the resource program for the next two decades and reinterpreted the relationship between human beings and nature. They showed respect for nature. Some fought against the exotic civilisation, while others looked forward to a future of co-existence.

The "Tour to Africa" is destined to be extraordinary. EY4D parents had the opportunity to participate in our study. When the parents started their conversations, their opinion differed entirely from the children. Let us hear what our learners and their parents felt about this experience.

The power of exploration