Hangzhou, China, 25 April 2021 — Wellington College China's annual Festival of Education concluded with its third instalment at its Hangzhou campus. The school brought together 31 thought leaders in progressive education and over 300 attendees to take part in a day of stimulating and informative talks, panel discussions and workshops. Wellington College China's Festival of Education is one of China's leading forums for educators, parents and general enthusiasts who seek insights on everything from career development to cutting-edge theories and new methodologies. 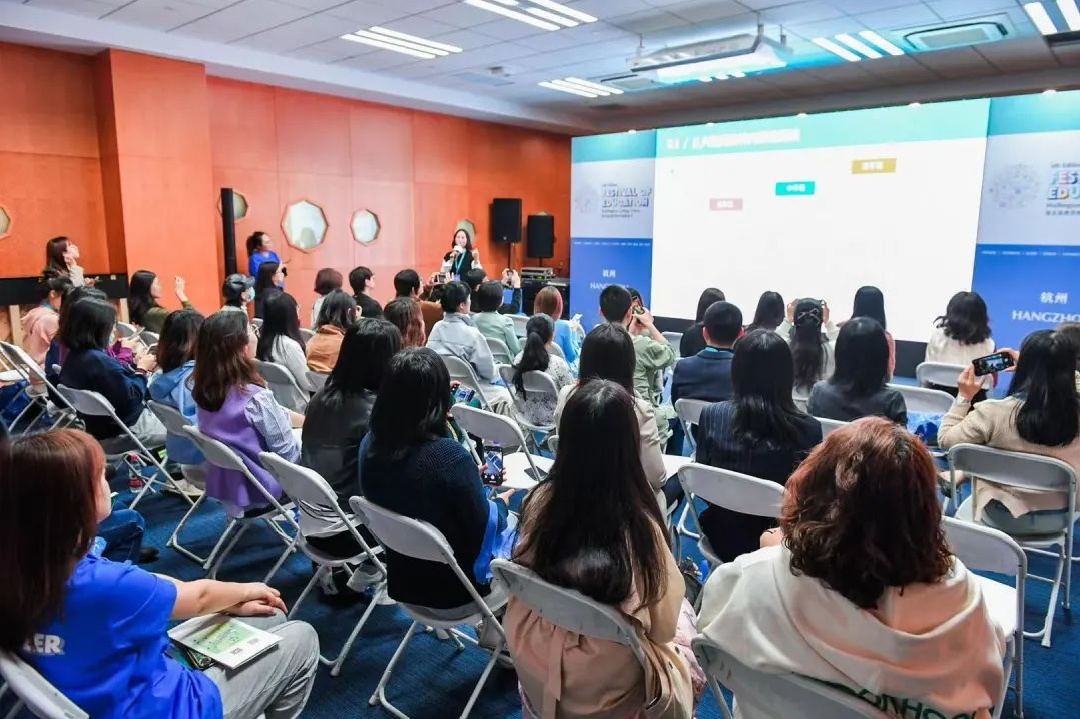 Interpreting the Future of Education

"This marks the fifth year that we have run the Festival here at Wellington College China and it is an important milestone," Festival Director Paul Rogers says. "Last year, we cancelled this annual event to protect the community and help prevent the spread of COVID-19. 2020 presented many challenges to the education industry across the globe, and being able to resume the Festival in 2021 was not only a powerful expression of optimism about the state of education, but it was also an opportunity to think seriously about its future. It also gave us an opportunity to present an online virtual component of our Festival, which took place from 18 - 23 April. This enabled a huge audience from around the world to participate." 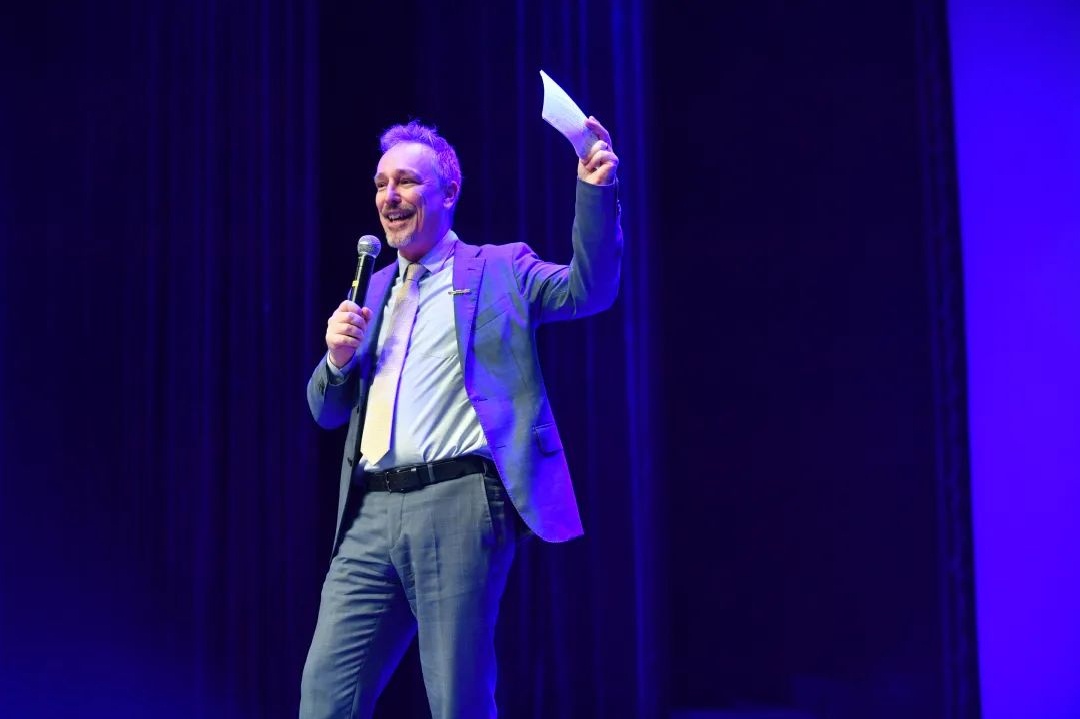 The theme of this year's Festival was 'Interpreting the Future of Education.' Speakers and attendees explored this theme through five key strands: Future Schools, Early Years Education, Bilingualism, Wellbeing and Mental Health.

The day's events began with an opening address from Joy Qiao, Wellington College China Founder and Chairman. In it, she remarked, "This is the century when East meets West.  At Wellington China, we hope to educate future global leaders who are natural bridges between China and the rest of the world, fostering deeper understanding and collaboration. This is becoming all the more important, given the increasing challenges in international relations."

The keynote address about Our Logic of School Establishment was delivered by Cuiwei Ye, Party Secretary and Principal of Hailiang Education.

Building the foundations for tomorrow with

The Early Years strand figured prominently in the day's events. Kirsten Hunter and May Li of the UK-based children's education centre Maggie & Rose contributed to the conversation with a talk on inspiring creativity in young children. Xiaojing Wang of the UK Department for International Trade explained how the UK government is raising standards in Early Years education. Shanchuan Li, Chairperson of the Shanghai Youth Language Development Centre, explored the strand from the perspective of Chinese language education.

The future is now

This year's roster featured more Chinese-speaking presenters, which enabled Wellington to bring these expert insights to a wider, more multicultural audience within China. Even more remarkable, however, has been the Festival's ability to reach an audience that was unable to attend in person. For the first time, Wellington hosted a 'Virtual Festival' every afternoon from 18 – 23 April. This online event featured talks with world-renowned educators like Ian Warwick, Founder of London Gifted & Talented; researchers like Sir John Jones of Lancaster University; and even television personalities like Johnny Ball, who popularised maths and science for a generation of children in the UK.

Says Paul Rogers, "By employing the same remote learning technology that so many educators had to use throughout most of 2020, we have been able to connect with a wider international audience from within and outside of China. Bringing a portion of the Festival online was an innovation that we will continue to explore in the coming years."

It was a privilege to host Wellington College China Festival of Education, there was a range of speakers, all professional educators who were all very well received. The event really brought the community together and created an invaluable learning opportunity for all.

The Wellington College China Festival of Education has its origins in the Festival of Education at Wellington College in England, which is now recognised as a benchmark international educational event. Since its inauguration in October 2015, the China Festival has enjoyed similar success in attracting large numbers of participants to consider and reflect on the most relevant and important questions facing modern education.

How do children cope with setbacks?

The magic of Story Sacks at Huili Nursery Hangzhou