The 2022 Festival of Education is coming! Wellington College China's Festival of Education is set to return this coming spring! Now in its sixth year, this event is one of China’s leading forums for educators, parents and general enthusiasts to come together and share ideas about education and the place it has in a rapidly changing world. Our campuses in Tianjin, Shanghai and Hangzhou will each host a portion of the Festival in April 2022. But before we look ahead, let us take a brief look at Festivals past.

In 2015, the Festival's debut was immediately well received by WCC staff, local educators and general visitors. Dr Deng Yaping, a former Olympic champion, delivered an extremely compelling speech in which she shared her athletic career experiences and several insights gleaned from theoretical sports. Her call for "building resilience and character through education and sport" received resounding applause. 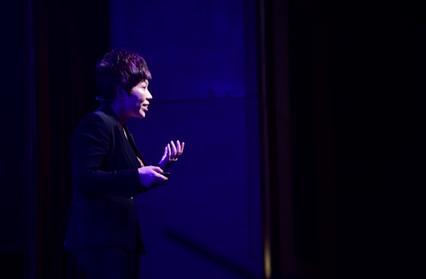 Guided by the vision that “every child deserves the best schooling,” the second annual Festival of Education offered a new and innovative format featuring an interactive session for parents. It established a platform for them to discuss real-life problems in education with opinion leaders in the industry. 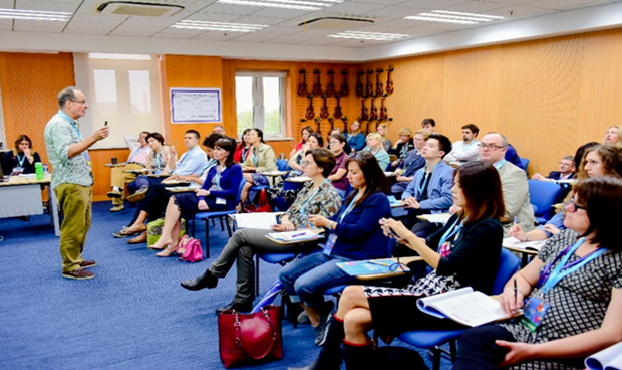 A Festival across three cities

In 2017, the Festival of Education was even bigger. For the first time, it was held in Shanghai, Tianjin and Hangzhou. More than 40 education experts from China and abroad were invited to speak on the four main themes of Early Years education, Wellbeing, the evolving relationship between Chinese and British education, and “Exploring Education”. More than 90 informative lectures and forums covered a wealth of education-related subjects. Rapid economic development prompted continuous reforms in education. As such, the 2019 Festival of Education launched a series of round-table discussions and professional debates to explore and make sense of these changes. Broadcaster and Professor Sir Jonathan Bate presented on the importance of literature in current society. Lenora Chu, author of the book Little Soldiers, explored the differences between Chinese and Western concepts of education. In addition, Professor Ferre Laevers, the inventor of the Leuven scale, a measurement for emotional wellbeing, shared his perspectives on what it means to be properly involved with life. Against the backdrop of the COVID-19 pandemic, the 2021 Festival of Education explored the role of the technology in education and even put it into practice with some groundbreaking online events that enabled over 7000 people from around the world to participate. An impressive slate of speakers like Houqing Yin, Vice President of the Chinese Society of Education; Dr Dianjun Wang, Principal of Tsinghua University High School; Cuiwei Ye, Party Secretary and Principal of Hailiang Education Group; British educator Sir John Jones; and British television presenter Johnny Ball joined us to share insights on the future of education with our largest audience to date.

For this year’s upcoming Festival, we look to even further increase our world audience as we enlarge our virtual festival whilst at the same time increasing our range of Keynote Speakers to discuss and present around the important theme of ‘Excellence in Education’.

Limited pre-sale tickets to the 2022 Festival of Education are now available. We look forward to seeing you! 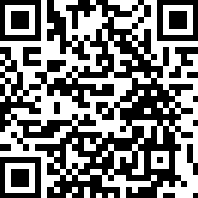 Scan the QR code to buy the tickets for

the live Festival of Education

(Our virtual events are open to all) 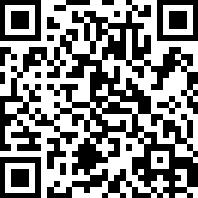 Scan the QR code to register for

the virtual Festival of Education

The Festival of Education presents the opportunity to engage with an influential and progressive, educationally-minded audience in a relaxed and welcoming environment. We have many sponsorship options for this event. Each one offers a platform to network and promote your organisation to educators and the wider community. 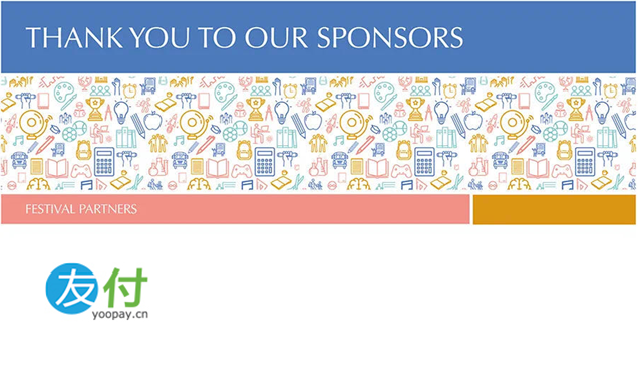 How to cultivate good habits